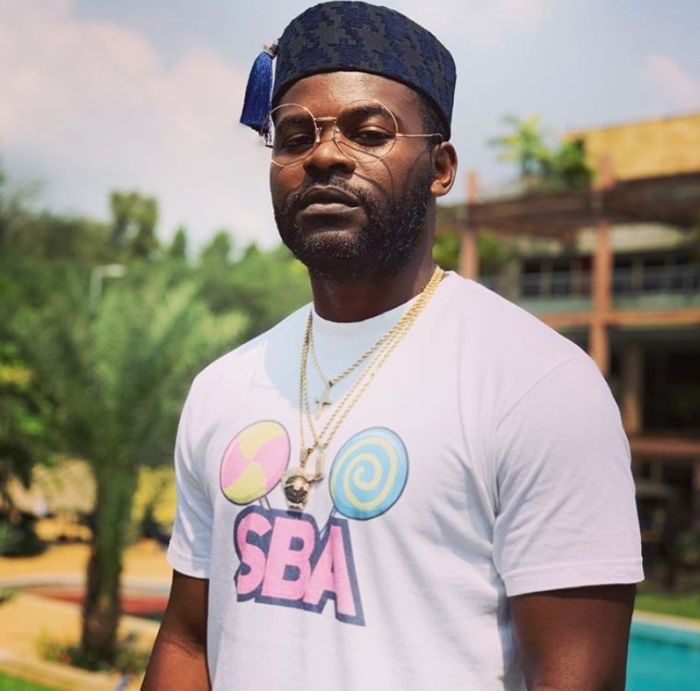 Veteran television presenter and musician, Charles Oputa better known as Charly Boy has announced his forthcoming project, ‘Fake Pastors’ with Folarin Falana, aka Falz and it seems the musicians are coming for uncalled Men of God.
The activist announced the collaboration with Falz on Sunday, November 10, 2019, on his Twitter page.
He tweeted, “Every age has its pseudo-problems created by its fake prophets and pseudo-philosophers. Fake Pastors Watch-out. Pastor Charles and Brother Falz. Coming soon.”
He also shared some pictures of himself and Falz holding the three principal symbols of the Christian religion; the Holy Bible, a rosary and a cross.
Apart from being a musician, Charly Boy also known as Area Fada is reputed for his stance on social issues. He is a human right activist and has on many occasions championed protests against bad governance.
Falz, on the other hand, is a lawyer by training and like Charly Boy, he makes music to address societal issues.
In his fourth album, ‘Moral Instruction’ Falz addressed issues such as corrupt politicians, corruption, police brutality, prostitution, social injustice and internet fraud. 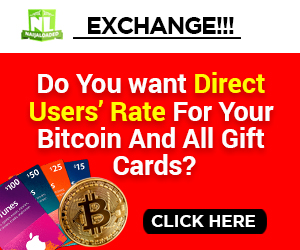