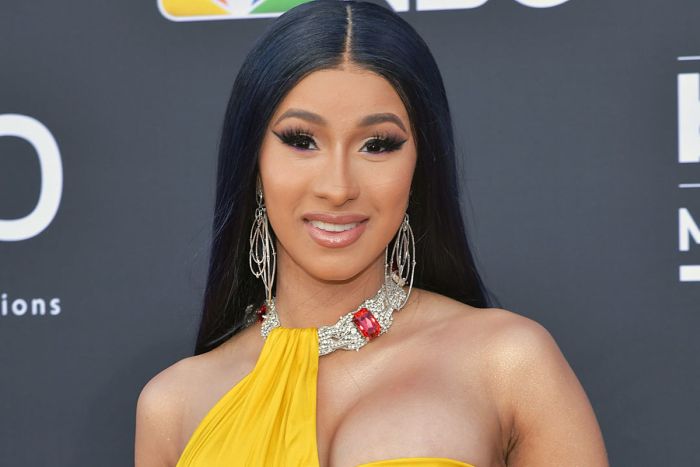 In a video that has been making rounds on the internet, the rapper cited that the only time she will be performing for the rest of the year would be upon her arrival to the motherland.
“I got one more show in 2019, and that’s in Africa,” she said in the video which was taped backstage after what appeared to be her most recent performance in the United States.
This would be Cardi B’s first visit to Africa. It has been said that the rapper is coming over for a two-day Festival that’ll be taking place in Lagos and Accra this December.
Even though talks about a possible Cardi B concert in Nigeria began as far back as 2018, she didn’t show up in the year as speculated.
However, it’s great to learn that she will finally be coming to share a physical connection with her fans in the motherland. Okurrrr!!